A glimpse into the universe of artist and choreographer Alessandro Sciarroni

As part of the public program Fondazione Live, the Antonio Dalle Nogare Foundation is pleased to host an evening dedicated to the artist and choreographer Alessandro Sciarroni, Golden Lion at the Venice Biennale in 2019. Surrounded by the works of the collection, Sciarroni will personally perform Don’t be frightened of turning the page, a fascinating performance re-imagined specifically for the spaces of the Foundation. In a dedicated space it will be possible to explore a lesser-known work retracing his artistic career, History of Touches, a photographic slide-show through which the artist recounts his universe.

Alessandro Sciarroni is an Italian artist active in the field of Performing Arts with several years of experience in visual arts and theater research. His works are featured in contemporary dance and theater festivals, museums and art galleries, as well as in unconventional spaces and involve professionals from different disciplines.

His work starts from a conceptual Duchamp-like matrix, making use of a theatrical framework, and he can use some techniques and experiences from dance, as well as circus or sports. In addition to the rigor, coherence and clarity of each creation, his work tries to uncover obsessions, fears and fragilities of the act of performing, through the repetition of a practice to the limits of the physical endurance of the interpreters, looking at a different dimension of time, and to an empathic relationship between the audience and the performers.

The idea for the work Don’t be frightened of turning the page started from the observation of the migration flows of some animals, that at the end of their life return to spawn and die in their natal territory; this is when Sciarroni began working on the concept of “turning”. The English term is translated and represented on stage in a literal sense, through the action of the body rotating around its axis: the action develops into an emotional psycho-physical journey, a dance of duration, in the same way in which “turning” also means to evolve, to change. The TURNING project is divided into different presentations and events that the artist calls “versions”. Each “version” involves different performers, as well as visual artists, musicians and designers, called by the artist to interpret the same action according to their own sensitivity – dramaturgically consistent with the title of the project: the materials and the physical scores are subject to a change, an evolution, a transformation, within each individual event.

On the occasion of the version presented at the Antonio Dalle Nogare Foundation, Sciarroni will perform personally, among the artworks of the collection in the spaces on the first floor.

With the kind support of the Autonomous Province of Bolzano and Progress SPA. 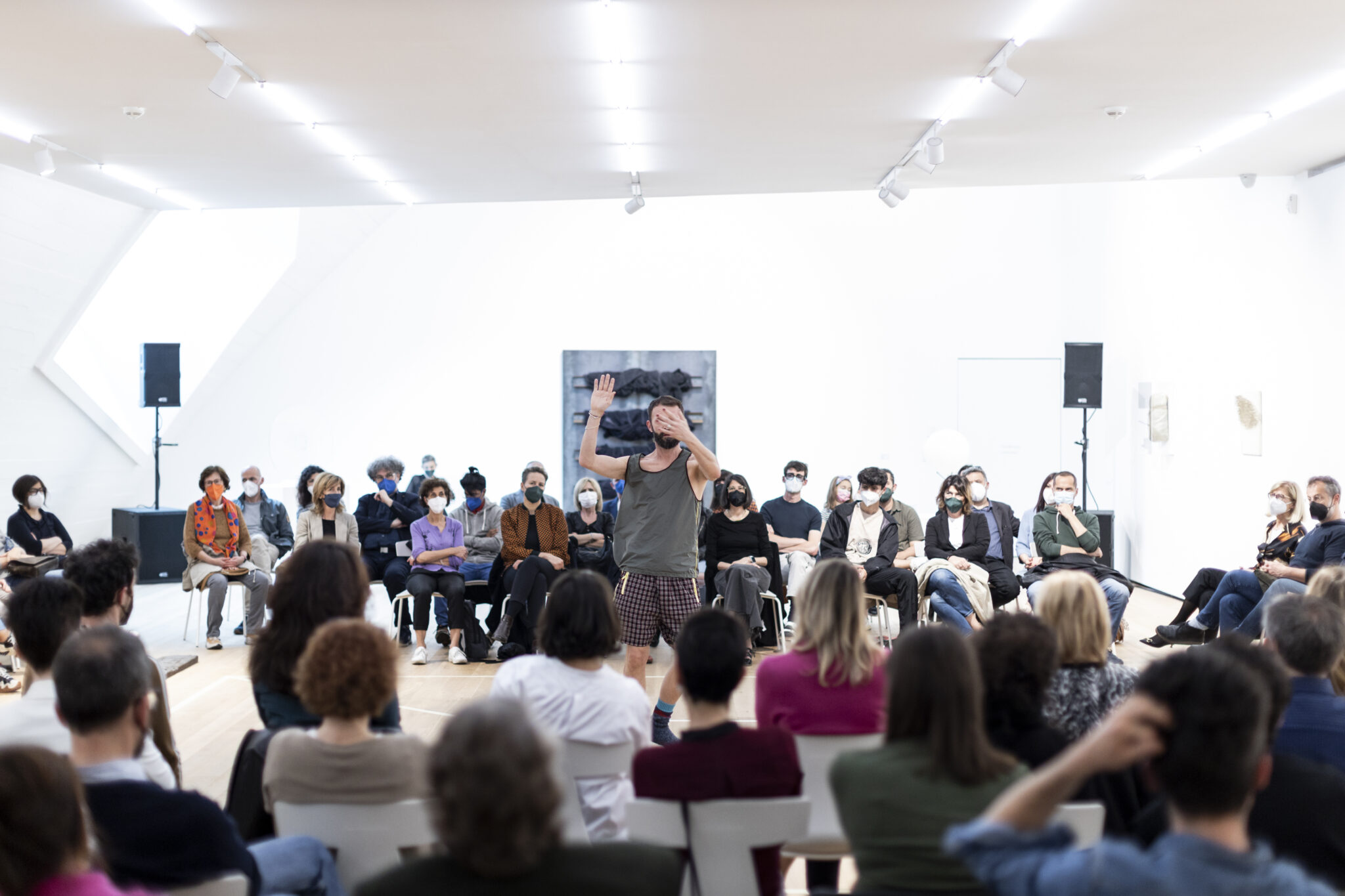 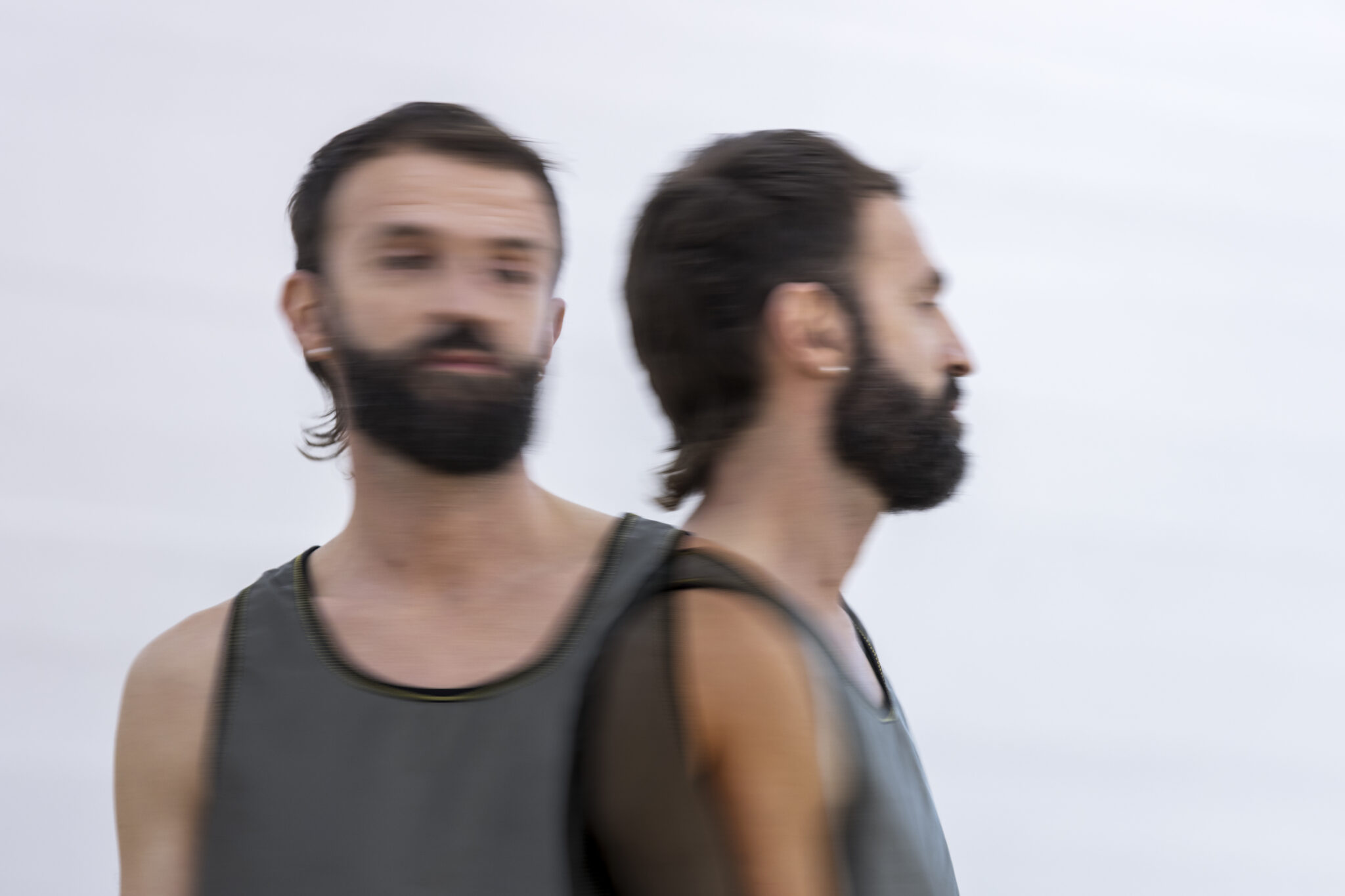 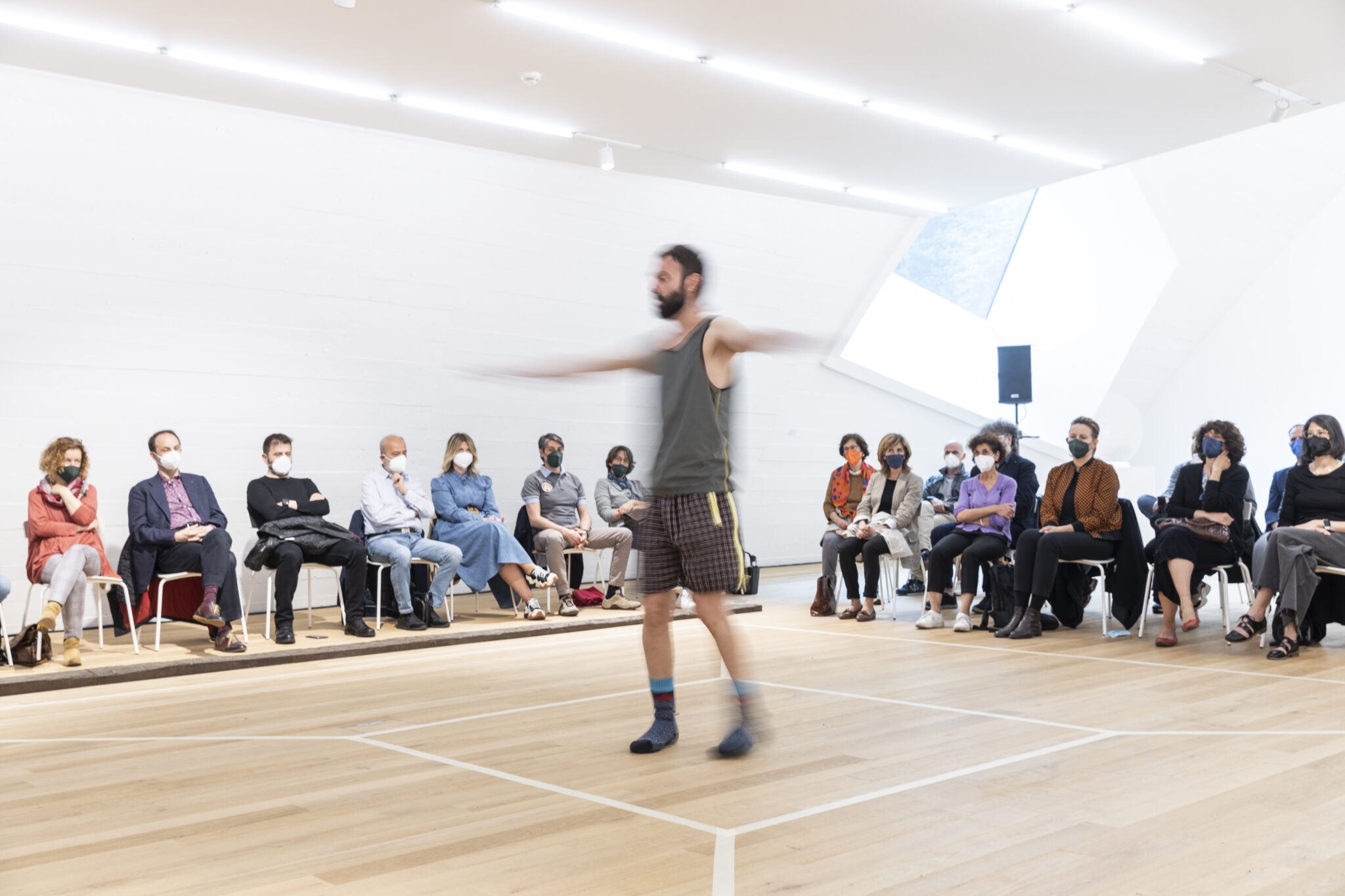 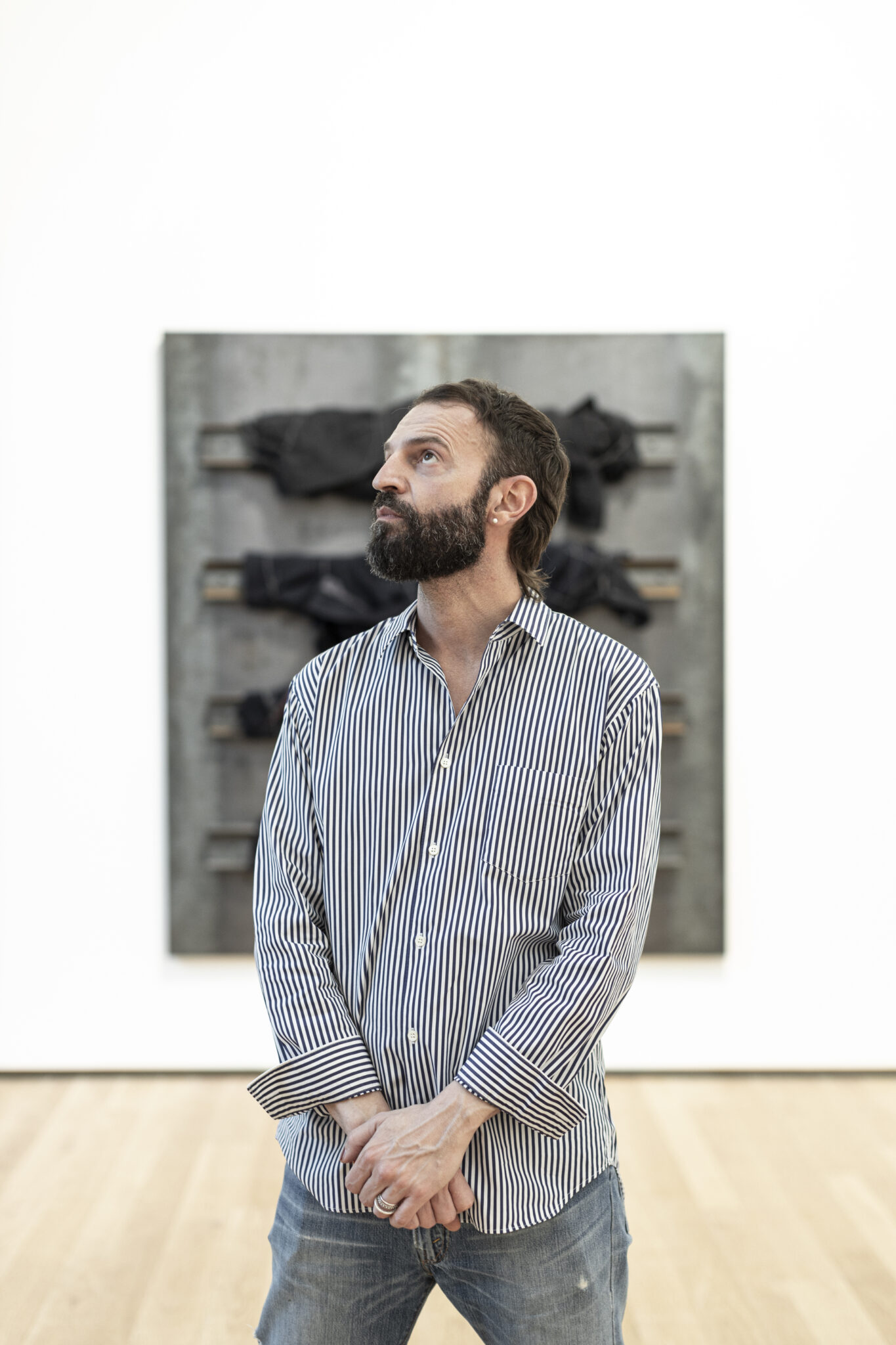