An evening in memory of the architect Enrico Giovanardi

The Fondazione Antonio Dalle Nogare remembers Bolzano-based architect Enrico Giovanardi with the launch of the volume edited by his nephew and fellow Augusto Visintini. The narrative of the publication interweaves photography, architecture and biography with insights into Giovanardi’s life, his upbringing in an Italian-German family that was also passionate about world travel, of flying beyond the regional confines, and of boundless human relationships.
Leading professional between the 1970s and 1990s, architect Enrico Giovanardi (1937-2020) was nominated Honorary Member of the Order of Architects of the Province of Bolzano in 2018. Among his best-known works are the Bank of Italy headquarters in Via Orazio, the Dodiciville headquarters of the SVP Party, the Villa Clara apartment building in Via Cavour, and his first work as well as the home-studio in Via Castel Mareccio.

The title of the first monographic exhibition on the work of the architect and the publication, Impossibile sfuggirgli (Impossible to escape him), refers to a critical text by Carlo Calderan. This testifies to the strong presence of the Giovanardi’s works in the South Tyrolean capital. With his work, the architect succeeded in introducing a novel language that resonated internationally, and which was also capable of dialoguing with local traditions.
On display at the Fondazione Antonio Dalle Nogare are original film shots taken by South Tyrolean photographer Davide Perbellini. Together with the prematurely dead photographer and friend Christian Martinelli, Perbellini has overseen the entire process from development to printing. With great interpretative originality, the images portray many of the buildings designed by Giovanardi and reread the architecture as this is preserved today. The photographs on display are accompanied by a number of documents from the time.

The event will be introduced by a conversation between the Superintendent of Art and Culture Karin Dalla Torre, architect Carlo Calderan and Assistant Director to Merano Arte Anna Zinelli. Journalist Paolo Campostrini will moderate.

«His architecture pervades the city: vertical forms, never symmetrical, full of horizontal counterpoints that, suspended between large windows, leave the nature enter and go outside the living space. A citizen of South Tyrol – and also of the world – which has left his mark.» (A. Visintini) 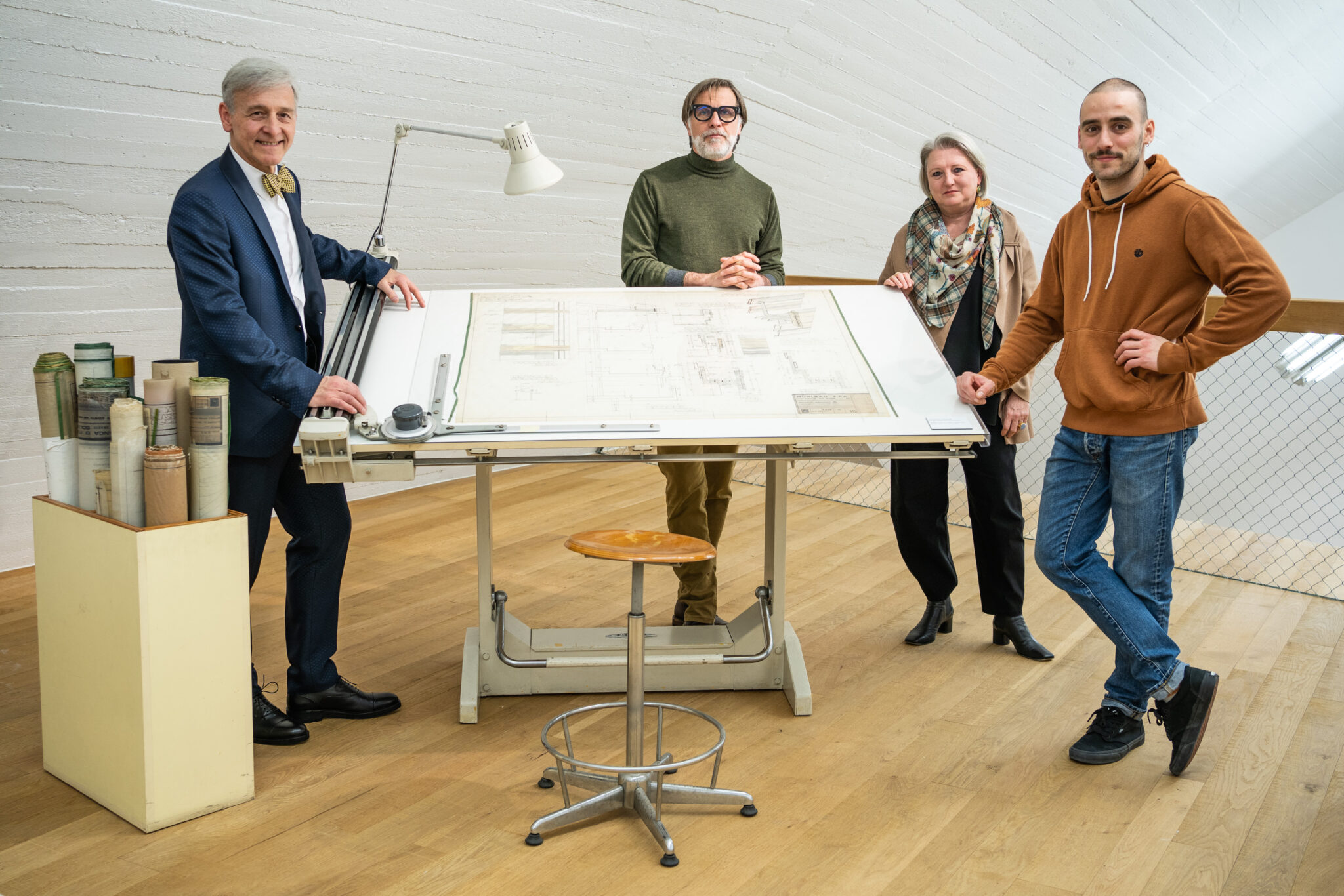