The Fondazione Antonio Dalle Nogare presented its first artist residency in Bolzano. A young artist was invited to live and work on the premises of the foundation.

Landon Metz, an artist born in Arizona in 1985 and resident in Brooklyn since 2009, has been selected for the first year of residency, curated by Eva Brioschi His favourite medium is paint and his aim is making paintings about painting, where the content of the work is the technique used to produce it. Reducing his palette and his formal visual vocabulary, each work will be a frank representation of the act of painting, often bringing together a number of canvases in a single planned series. After an initial inspection in the Spring, Landon Metz returned to Bolzano at the end of August where he worked in one of the foundation’s rooms for approximately five weeks. His work was publicly unveiled on the evening of the 26th of September at the foundation complex.

Opening of the exhibition at the Fondazione Antonio Dalle Nogare. Ph: Jürgen Eheim

The Italian gallerist Massimo Minini interviews Landon Metz the day of the opening of the artist’s show at the foundation. 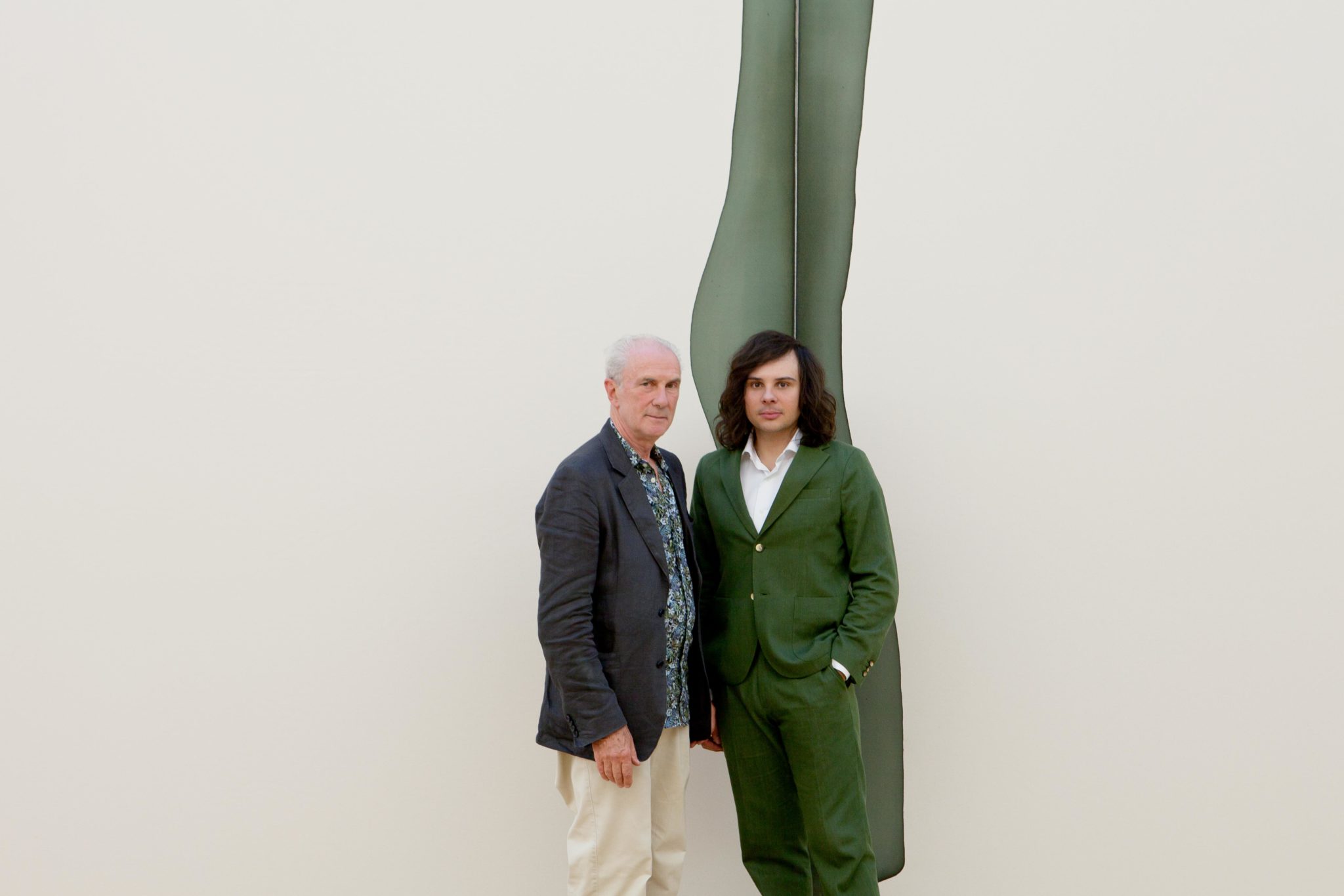 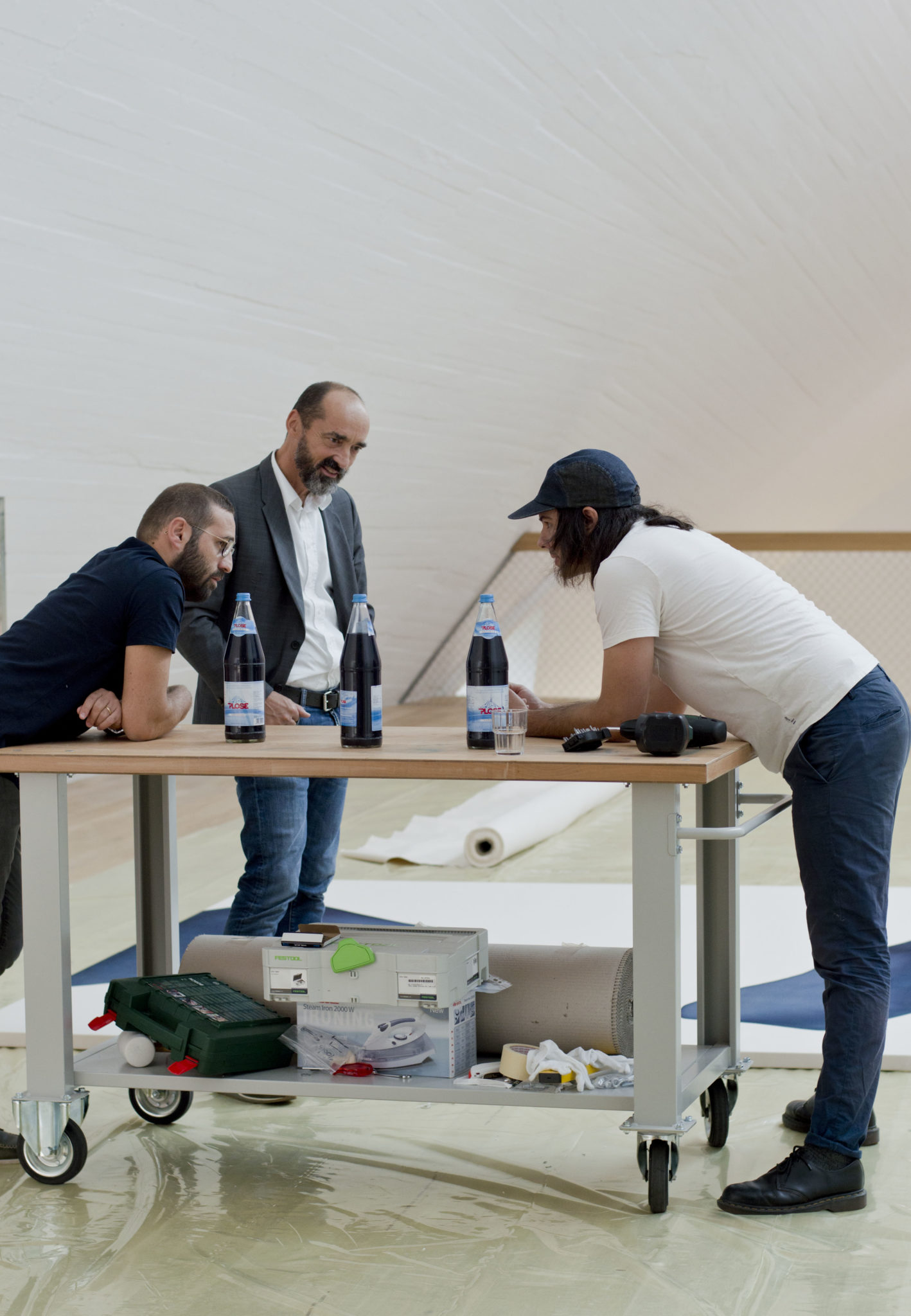 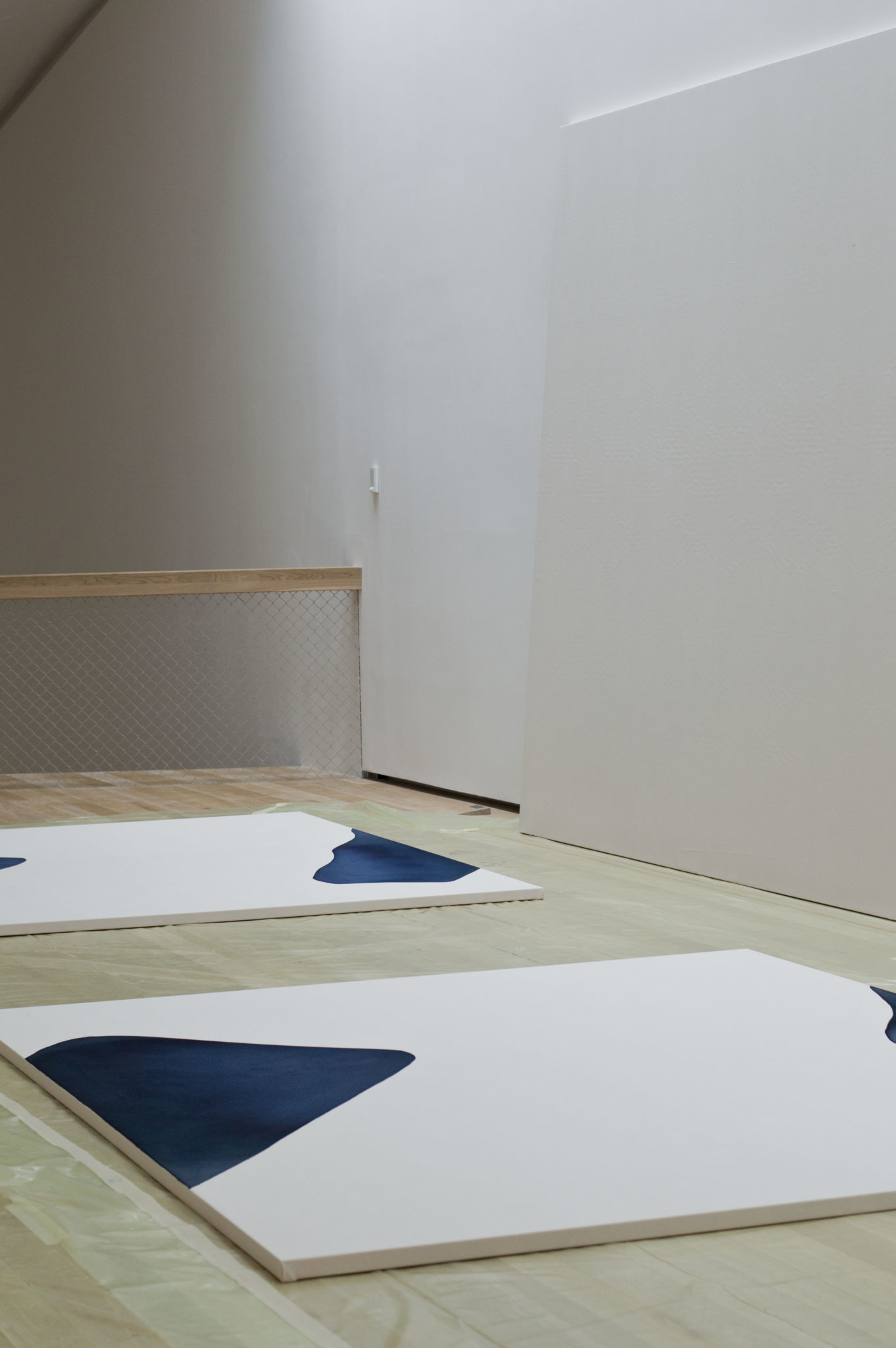